Retail chains are again back in "action"

April 2013: The czecho-slovak sales promotion agency Sales House s.r.o. continues monitoring the sales promotion activities of chosen retail chains and the occurrence of action prices in a referential consumer basket.  Evaluation of the first two monitored periods (January and the first half of March 2013) shows a growing tendency in all the monitored retail chains, in some cases even doubling the amount. In both CZ and SK there has been a significant increase of action prices in Tesco stores. From Januarys’ 13% in the share increased to almost 28% in CZ and from 17% to almost 36% in SK. Long term monitoring also shows that the watched items in the referential consumer basket are in general 10% and in extreme cases even 30% cheaper in CZ. 1) Action prices generally tend to lower the difference and action discounts are more significant in Slovakia. The best Czech offers in discount prices in were in Globus, while in Slovakia at Tesco.

After the period of low discounts after Christmas season, we can see, that in both countries the ratio action discounts starts to rise in all monitored retail chains. Tesco performed the best  doubling the amount in both countries. Billa retains a standard share in CZ keeping the ratio of action prices in the referential consumer basket  always around 15%. Despite the high ratio of discount prices at Tesco, you will buy the monitored basket cheapest in Globus, which indicates higher discounts for some products. In Slovak you will get the best offer in Tesco. The most significant price reduction in the Czech republic was for Nescafé Gold 200 g while in Slovakia the chocolate eggs Kinder Surprise ruled with a 77% discount.  Among the long term least discounted items or more precisely items with a zero discount in both countries are Becherovka Original 0,75 l and Durex Extra Safe.

Price survey for the referential consumer basket took place from 13.3.2013 to 31.3.2013 in the above mentioned retail chains. 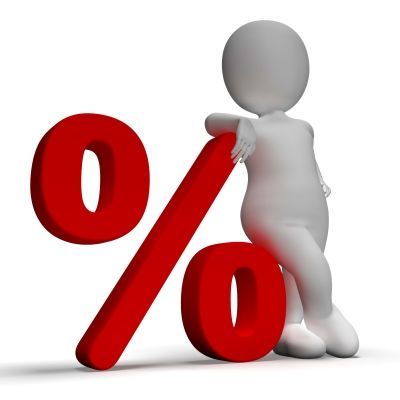 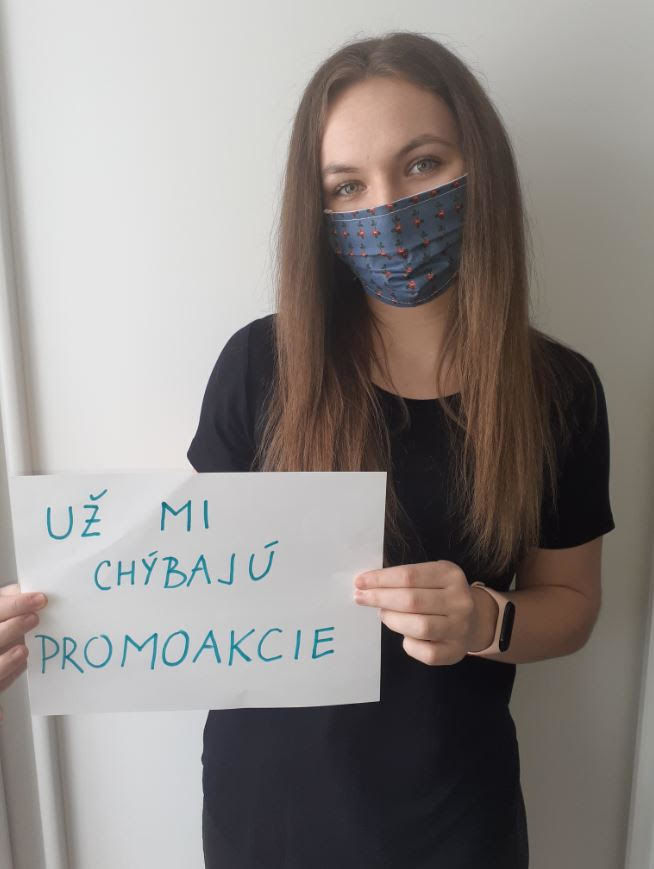 I remember promotions only as the best! I learned how to attract people's attention, how to show them that I was just trying to help them. 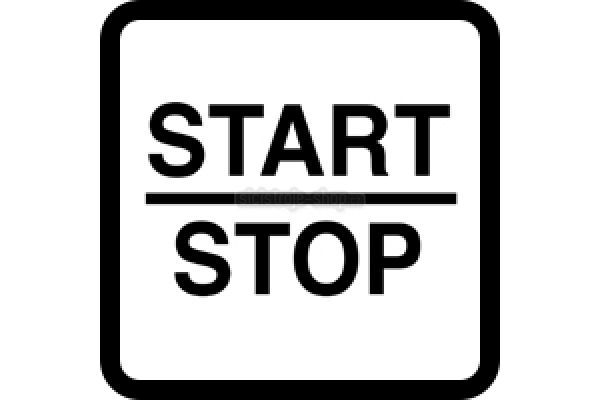 Restrictions on Easter in SK

In managing multiple teams, proper information management appears to be a crucial moment for the success of the entire process.