Optimalisation of cashier counters in Czech and Slovak is below standard

May 2013: While monitoring the promotion activities of chosen retail chains and the occurance of the action prices, the czecho-slovak sales promotion agency Sales House s.r.o. also focused on monitoring the occupancy of the cash counters in the key retail chains. The survey shows that the occupancy of the cash counters in Czech as well as Slovak republic is below standard. The counters show either extreme overwhelming or minimum occupancy in the chosen time intervals. In CZ and SK you will queue the most in Kaufland. With a 42% probability there will be 5 or more queuing people. On the other hand you will spend the least time at the cash counters in stores defined as “other” (Jednota, Terno, Makro). Here you will have a 33% chance that there will be mostly 1 person in front of you. In Slovakia the Jednota retail chain is the leader with 30%.

“According to our survey, the best optimized cash counters in the Czech republic are in Globus and in Slovakia Billa. Both cases indicate leveled percentage in both – overwhelming and minimum occupancy. “ Juray Fábry, Sales House s.r.o. CEO comments on the survey results and ads: “The retail chains should work out the balance at the counters in a way that would allow the customer to unload the goods on the tray and still have a time to buy a coule of thing in counter space. Extreme overwhelming can only have negative impact in the chosen store. “

Where are the longest queues?

Like in the Czech republic there is in average one quarter of the stores where at the most frequently used cash counter there are 5 or more people. The worst situation is again in Kaufland where 4 or more people queuing are indicated in four out of 10 stores. The rate of Tesco and Ahold  is four stores out of ten. Other retail chains show much better values.

Where do we queue the least?

In the average one fifth of the stores have generally no queues at all, the most used cash counters have 1 or less people queuing. From this point of view the “other” stores are the best (Jednota, Terno, Makro etc.) where over one third of the counters are free. The worst situation is in Kaufland and Albert and this is also shown in the graph. Billa and Tesco are trying to keep the cash counter free and Globus tends to optimize their cash counters and neither to have too many free counters nor long queues.

In the average in slightly under 15% of all the stores there is 1 or less people queuing at the most used cash counter (no queues in general). The situation is a bit worse in the Czech republic. From this point of view the best stores are Jednota, where almost one third of the cash counters is free, while the wors situation is in Tesco, where free counters are very scarce. Billa and other stores are trying to avoid extremes – they often do not have long queues but also not fully free counters.

When are the cash counters overloaded?

The survey also confirmed, that evening and weekend shopping is typical for both countries and therefore the time spent in queues can reach the maximum. This does not necessarily mean, that there are more people shopping, but it can also indicate less cash coounters being open than would be needed. It really is hard to find a free cashier on Fridays and Saturdays. 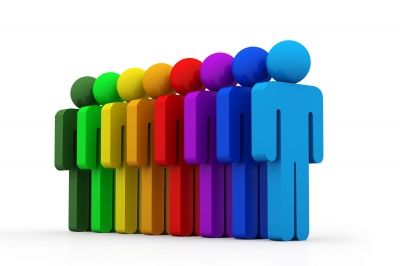 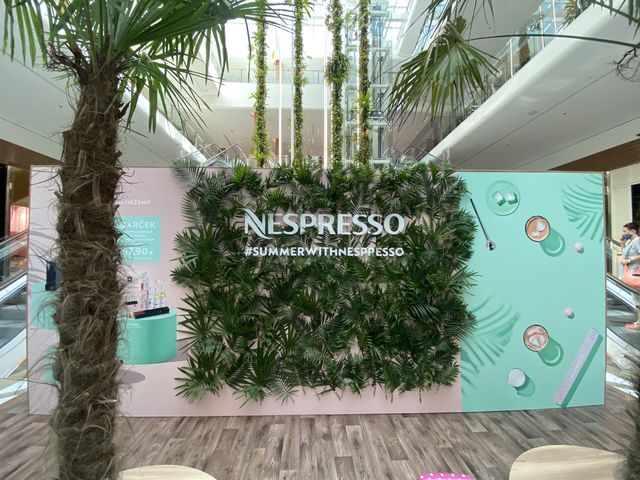 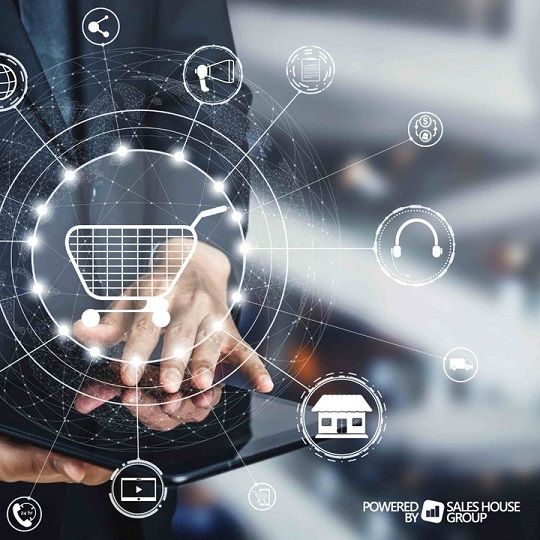 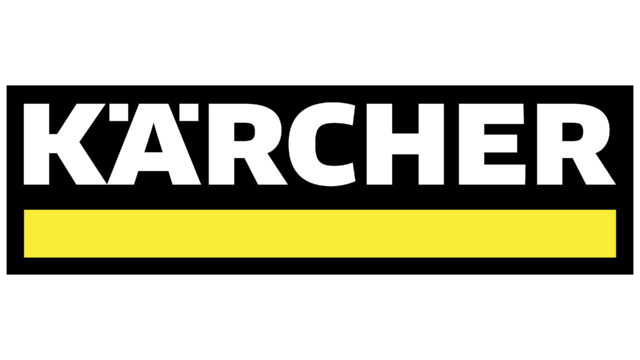